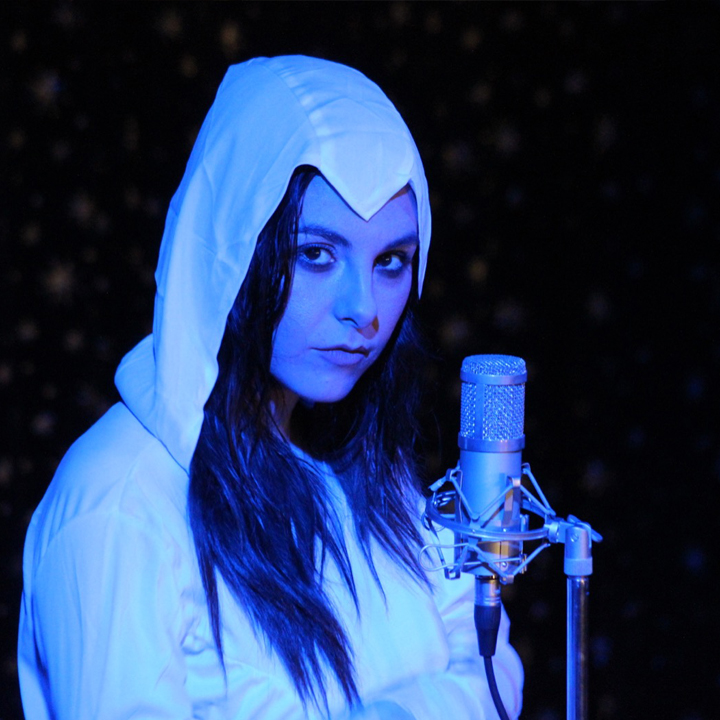 I was born on 1 September 1992 in Florence, more precisely in the beautiful countryside in Chianti.
I have always been a lover of almost all the performing arts in general, including dance and musical theater, because in this discipline, I could express all my strongest emotions, I found at that time an academy in Florence that dealt with the study of Dance and also in other rooms, singing. I have studied both of these fantastic disciplines for years, starting with dance and then later approaching singing.
While I was studying dance, I started studying musical singing at the age of 14 at the MaxBalletAcademy school in Florence, but later I changed classes, followed by Pop / Rock singing teacher, Katiuscia Di Figlia.
With her passion for singing and many years of experience, Katiuscia brought me closer and made me fall in love with the fantastic world of music, dealing with the in-depth study of singing techniques and history of the authors, expression and communication of the songs treated and approaching the public in the my first experiences at the musical essays of up to the school year.
An incredible woman who has always been able to bring out the best in me, I will always be grateful to her for this and in a certain sense, she raised me artistically and also personally.
After 8 years of study, dedicating myself to other types of work in other sectors, I decided to start my beautiful artistic adventure that began in 2015, moving to the Canary Islands, where I have been living for 4 years, precisely in the beautiful island of Lanzarote .
I started working with the help of musicians I met here on the island … I sang in several pubs, after which I was lucky enough to be selected by some of the best agencies.
Here began a beautiful journey, between ups and downs, challenges of all kinds and some personal problems, such as the sudden absence of my father, which brought a truly deep pain in my heart, dragging me into a silence that became music, because it has also brought more inspiration and determination to singing and writing.